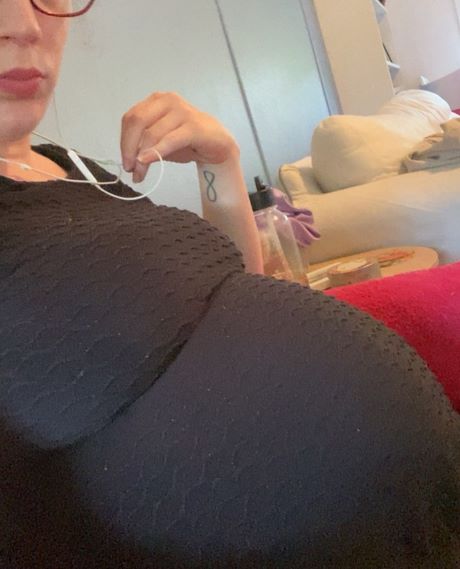 That first pregnancy test is nerve-wracking for everyone, so many thoughts pass through your head as you wait for a result. For me, that very first time, I was skeptical. I’d taken three tests in the weeks prior, and they had been negative. But now though, I was three weeks late and bam, it was positive. 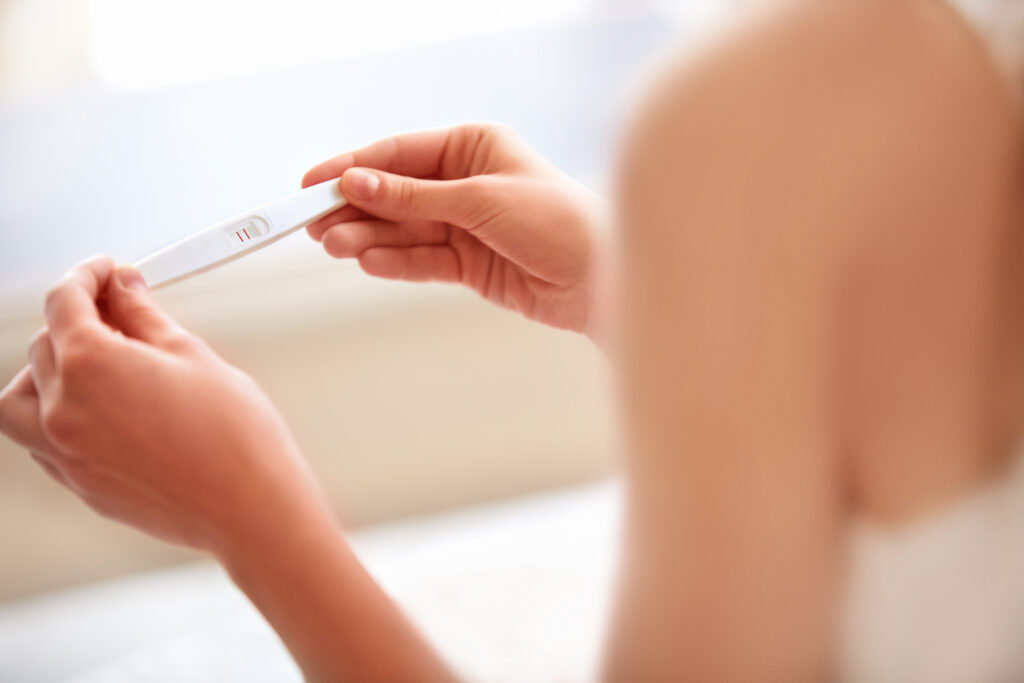 Then the horrific fear set in. This was an unplanned pregnancy and I’d spent years being warned by everyone, from doctors to friends and family, that I might not be physically capable of carrying a healthy baby to term. So, I was terrified. It didn’t help that when I went to the doctors, there was no reassurance or advice. I was told they’d treat me like any other pregnant woman and go from there.

On one hand, that was good. I’ve always disliked being treated differently because of my cerebral palsy (CP). However, this made me more anxious, because I had so many questions, all related to my disability. I wanted someone to let me know what to expect and what I should do.

For example, falling is a big factor of my disability. Through exercise, massage and physiotherapy, I had significantly decreased my number of falls, but they were still common. So, what would happen to the baby if I fell?

I think most first-time mums encounter early fears and doubts. But when you add in a physical disability, my anxiety was at a whole other level. I didn’t know what questions to ask or who to reach out to. So, I researched and keep pushing my doctors and midwives to find me some answers. In terms of medical help, I was only able to confirm one thing that a physio had suggested to me years earlier – that due to the impacts of my CP on my hips and legs, it was too dangerous for me to have a natural birth. 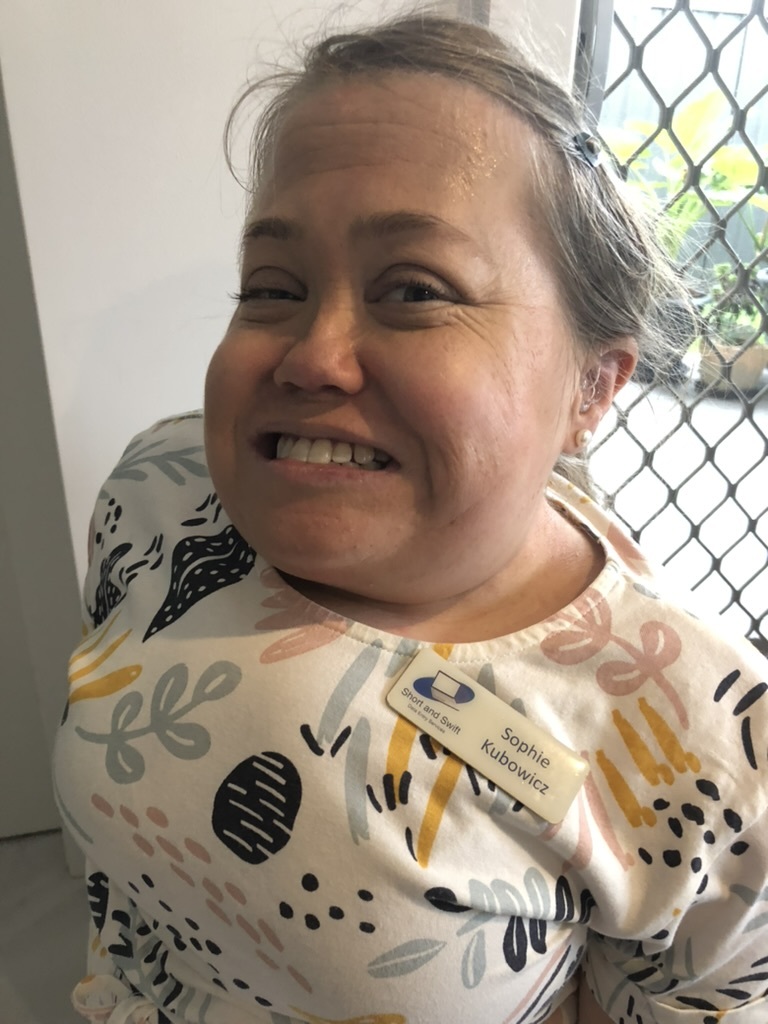 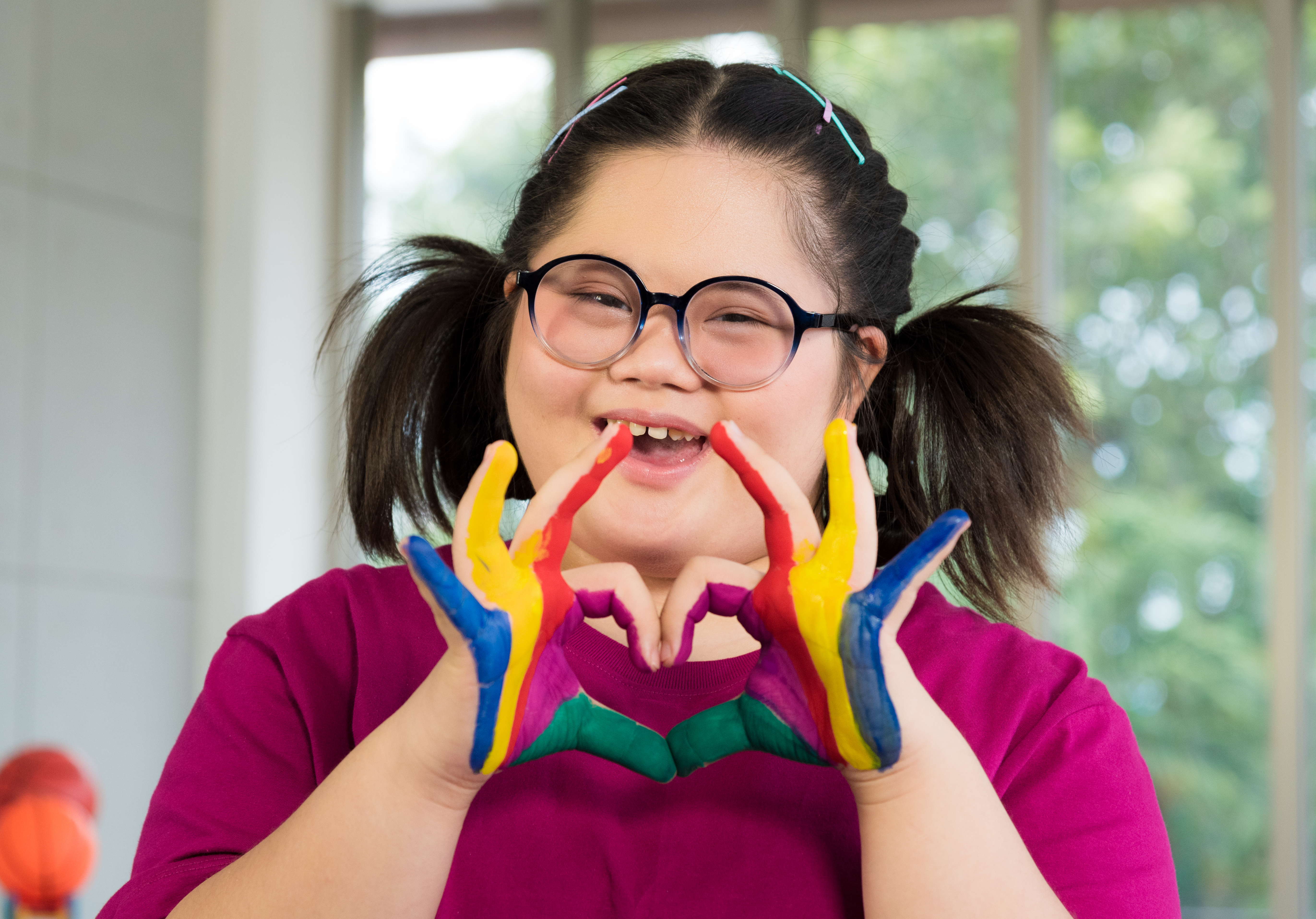 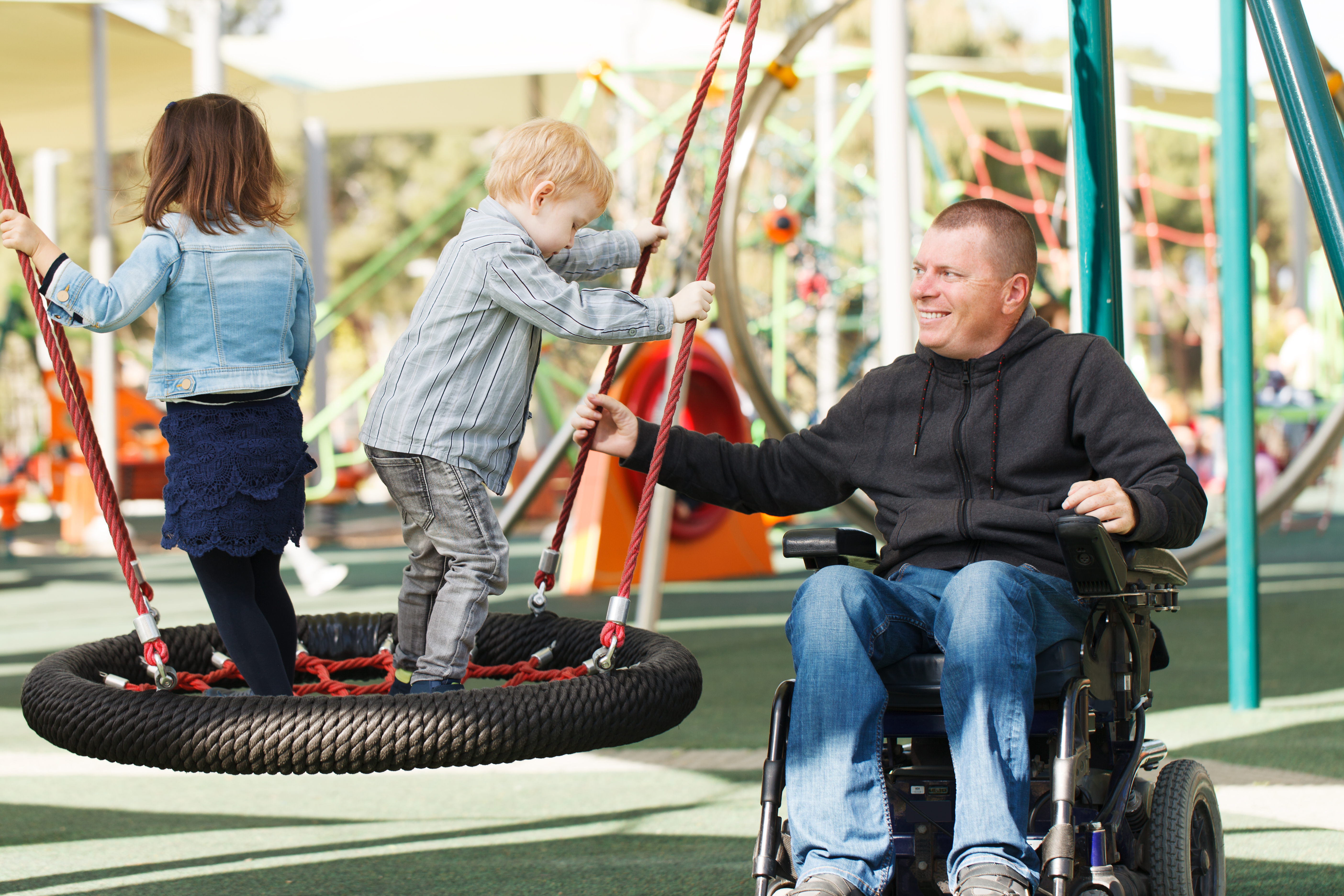 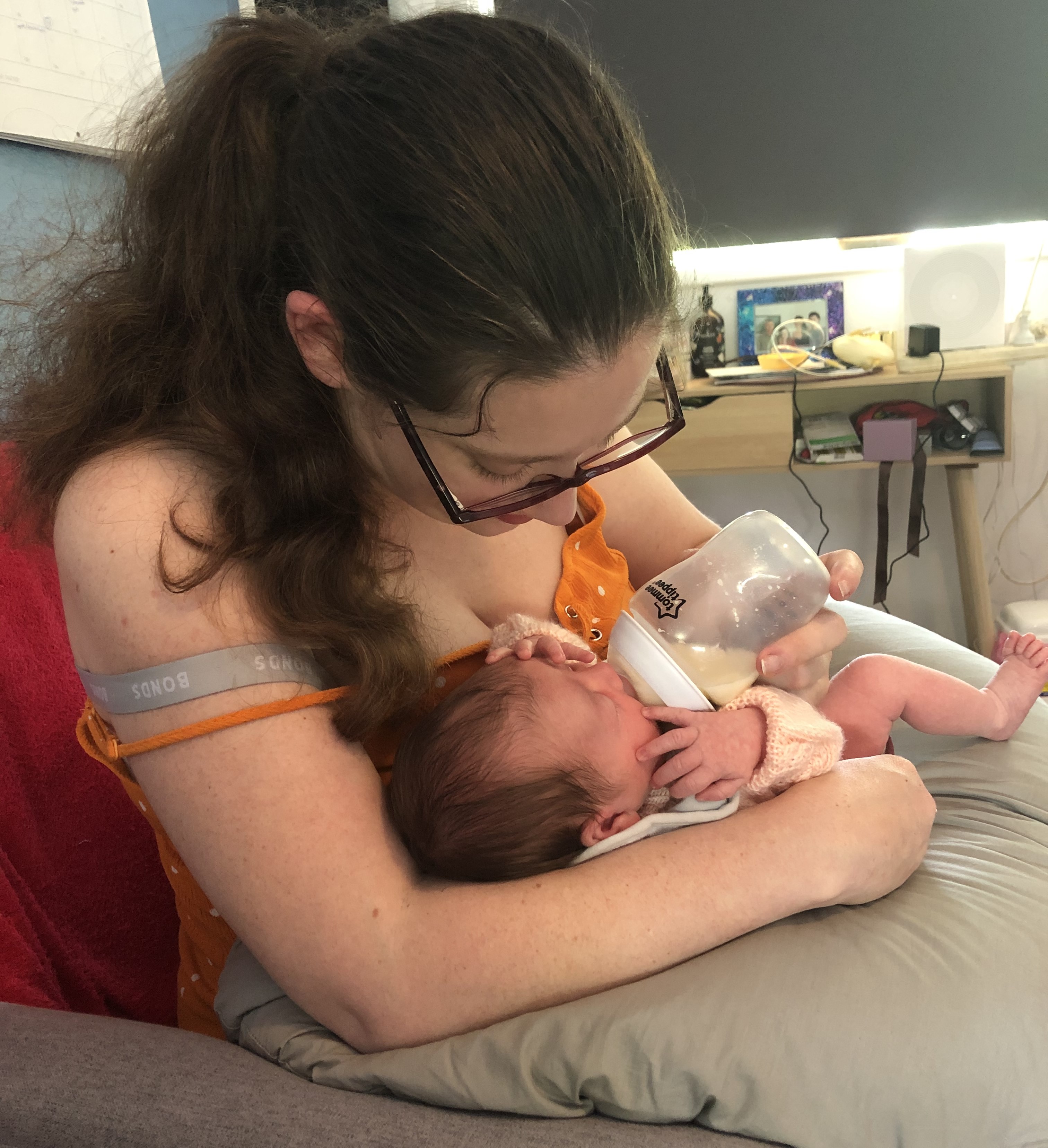 Breastfeeding with a disability 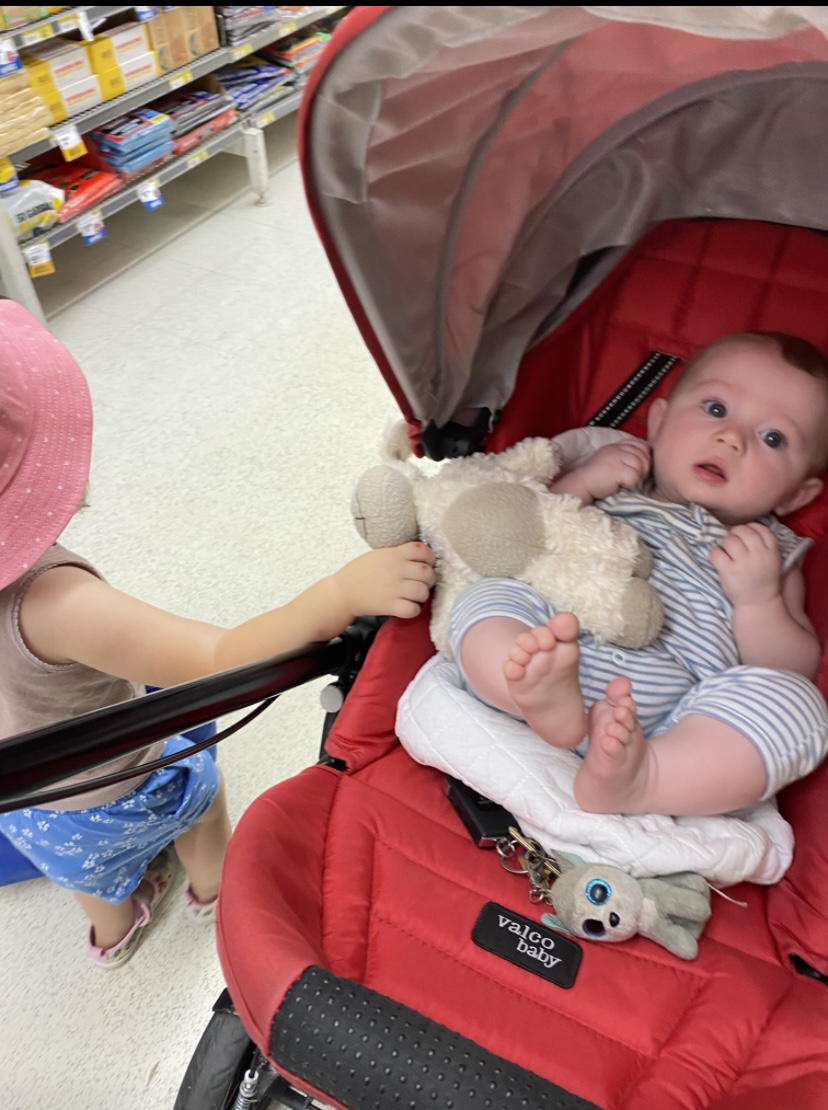 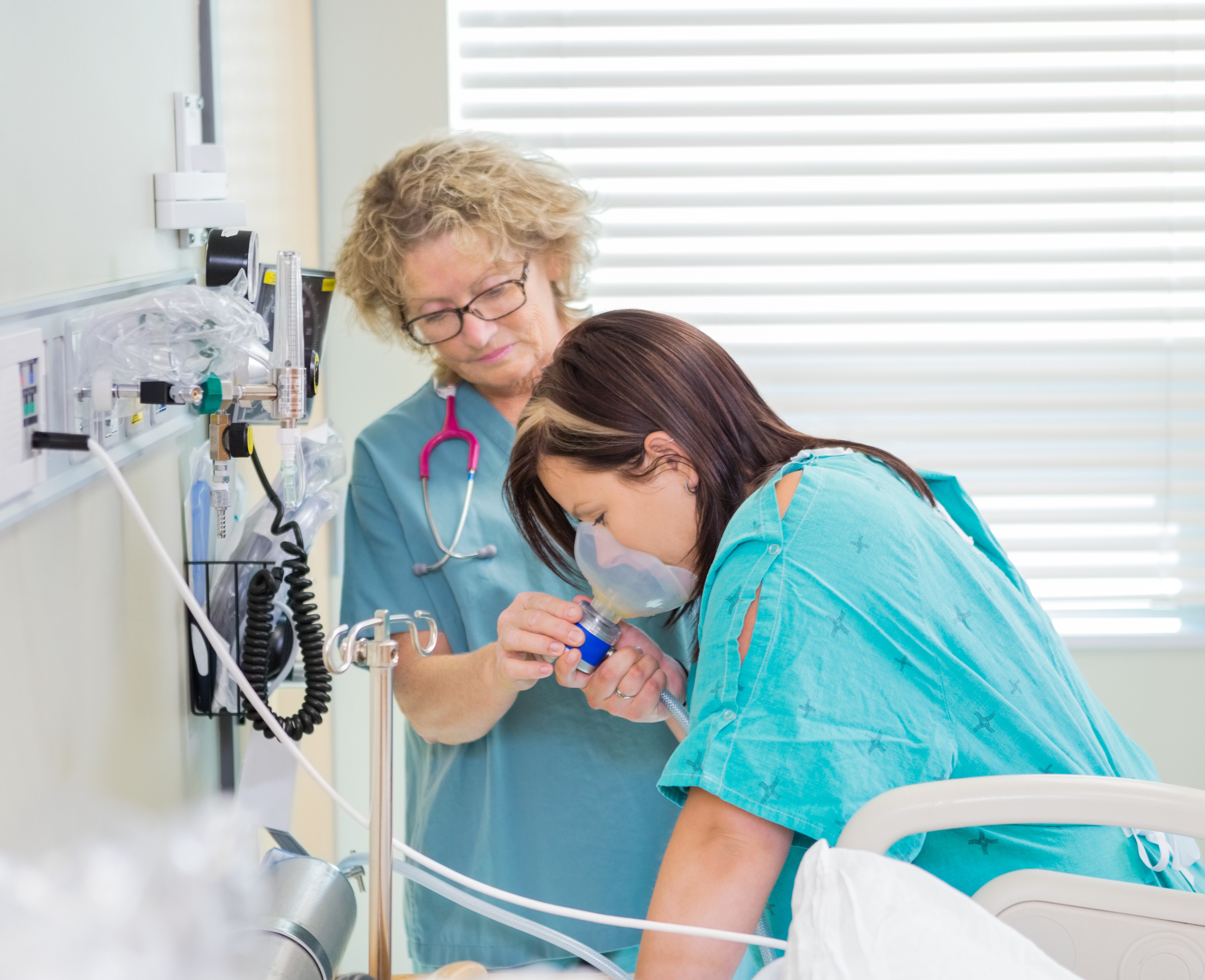 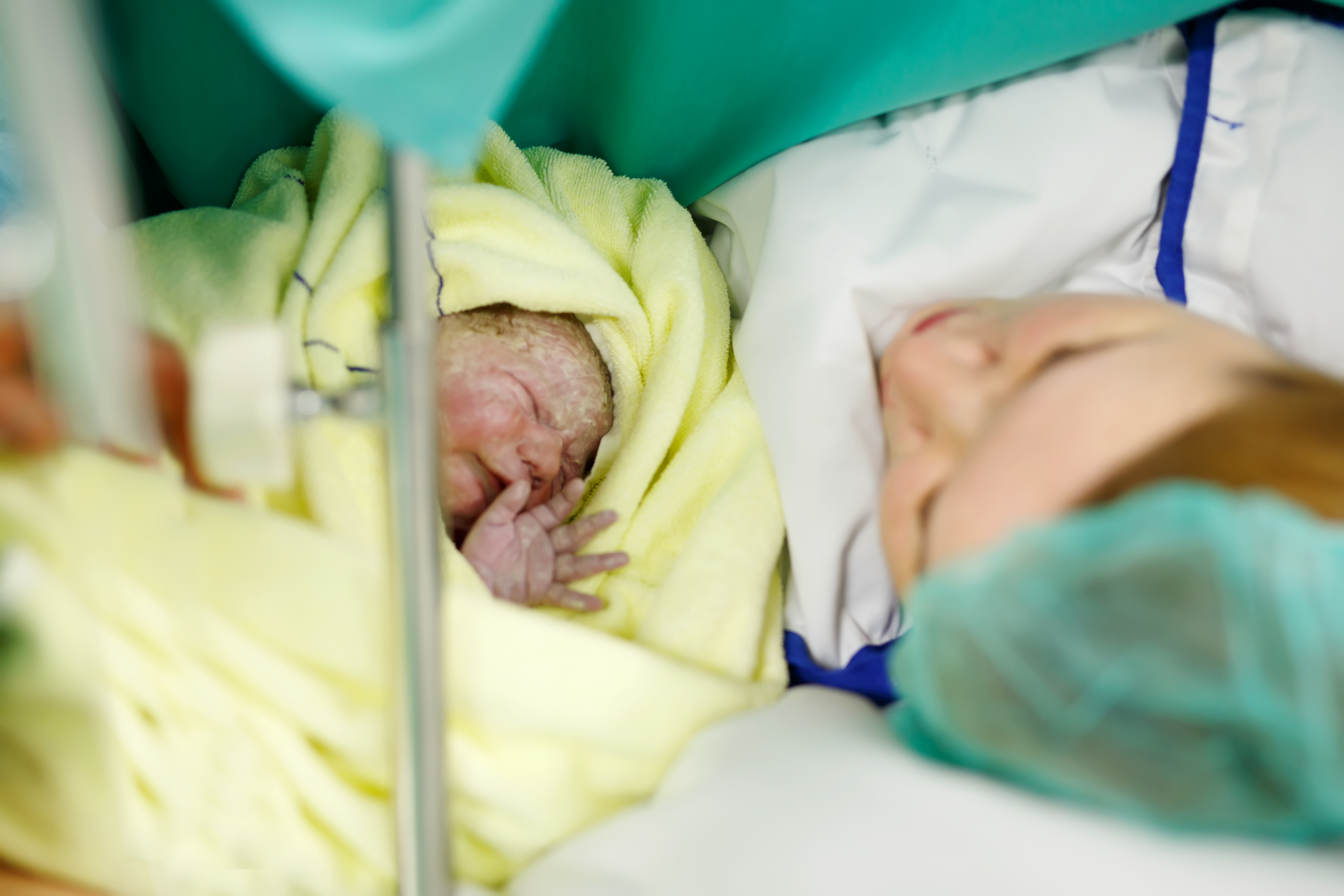 Self-care after a caesarean when you have a disability 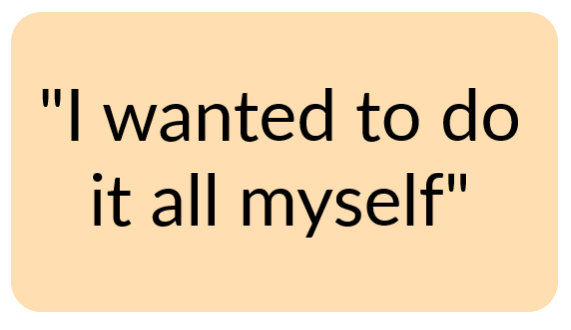 I kept pushing and asking. You see, I wanted to do it all myself. I was asking questions about how I could perform the physical tasks required of a parent. I actually had one Midwife say to me, when I asked her about how I could transport my baby from room to room, “We’ll, won’t your mother or husband just do that?”

I was offended. Not only does my husband work full time and regardless of the fact that I have no relationship with my mother, I wanted to be able to do as much of the parenting tasks myself as possible. That surprised many medical professionals, because they just presumed that as someone with a disability like mine, I would just have someone else do the physical tasks for me. With no advice in this area, I just had to assure myself that I would take each obstacle as it came and find a way to get things done. 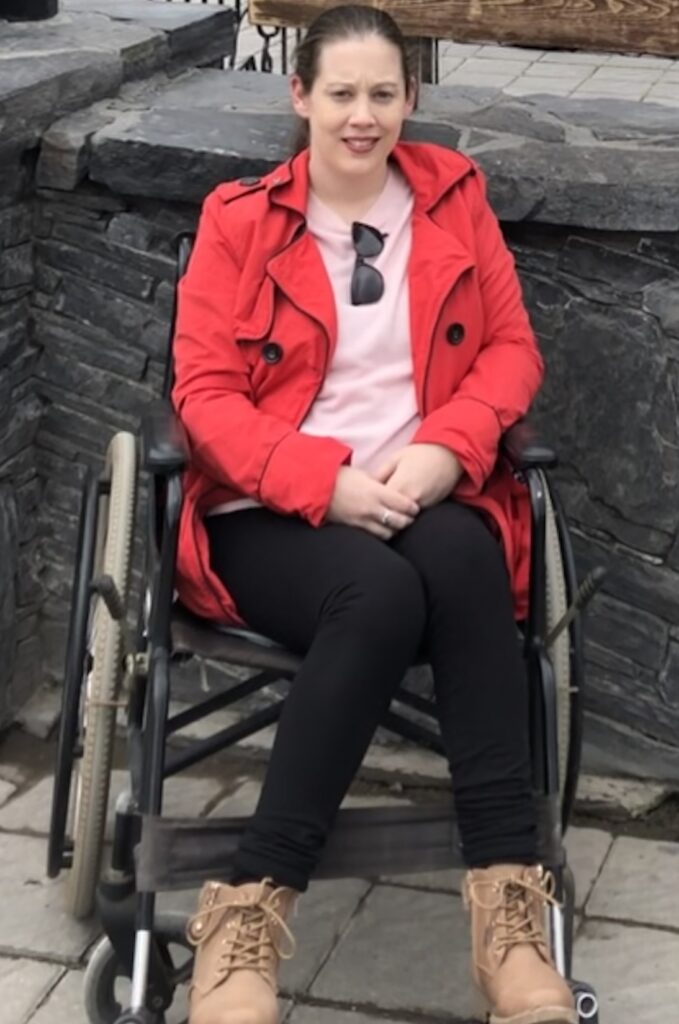 In both my pregnancies, the first trimester was the hardest and of course most dangerous. I was lucky enough not to suffer from morning sickness either time, however I did get severe nausea and that coupled with my balance issues, gave me a constant feeling of seasickness. This in turn, made my balance issues worse.

Suddenly, I’d gone from having maybe one or two falls a week to one every day. This was terrifying, but there wasn’t really much I could do.  Increased falls in my first trimester, became an early pregnancy symptom for me, both times. Luckily, I did have one good doctor, who assured me that my body is made to protect a baby when I’m pregnant. It becomes a fort.

In fact, I learnt that everyday stumbles are less of a danger in the early months, because the embryo is so tiny, meaning there’s a lot of protection from the uterus. I did however, listen to advice about how to fall. There was no way I could stop myself falling, because it was just a factor of my disability, however I could make sure that I fell in a specific way that was safer for my baby. I was advised that if I HAD to fall, (which I have no control over and so that use of language wasn’t great) was to try and fall on my hands and knees as it meant minimal impact on my uterus. This actually worked very well for me. With both babies, I only had two or three falls that were truly worrisome, but they were much later in the pregnancy.

I didn’t have any issues with blood flow or deep-vein thrombosis during my pregnancies. I believe this was because I got ahead of the curve in my first trimester. I knew because of my cerebral palsy, there could be issues with blood clots in my legs, so I did what I could. Even though I was so scared of hurting the baby, and I ceased all other exercise, I did maintain my daily walk.

I made sure that I walked on my treadmill for 30 minutes at a speed that got my heart racing, but still felt safe. I did this every day right up until the day my baby was born. I did the same with my son and not only did this prevent any significant leg-based pregnancy symptoms, but it helped to ease my back pain, cramping and let me maintain a certain level of physicality in the later stages of the pregnancy.

"I don't have the strongest bladder"

Another symptom that I greatly suffered with during my first trimester, was the constant need to go to the bathroom. The difficulty for me was that I don’t have the strongest bladder. You see, my disability weakens one side my body, which includes my bladder. I’ve always struggled with good bladder control. So add in pregnancy and I had to definitely work on this. I started doing pelvic floor exercises in my first trimester as a way of easing some of my discomfort and fear of accidents. It’s never too early to start pelvic floor exercises, especially when you already have muscle weakness.

In the first trimester, your hormones are going crazy and even if you’re not already an anxious person, you will become one. Add in a disability, and it can be really hard to keep yourself steady. Write down every question you have, no matter how insignificant you think it is. First, discuss it with your partner and support network, then if you feel you still need answers, pester your medical professionals. You’re going to have to keep asking and get them to do a little bit of work too. I know for fact that I was my doctor’s first parent with a disability, and she was a little bit hesitant throughout the process. I kept asking questions and she had to go and find the answers. She told me at the end, that she actually learnt a lot about listening to and respecting a pregnant person with a disability through working with me. Thankfully there are now resources and help available so don’t be afraid to reach out. 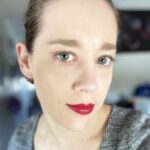 DisAbilityMaternityCare has been established to provide women with disability and service providers information to assist in supporting them to become mothers. It is established on the premise that all women have the right to establish relationships, have consensual sex, and become mothers should they so choose.